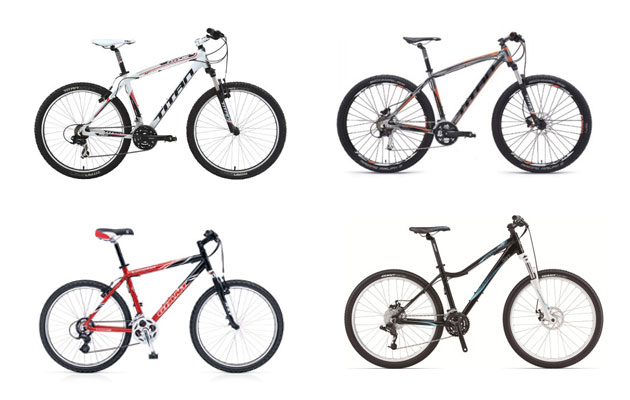 Cycleworx is a bicycle shop owned by Eugene and Stephanie Roux, situated in the centre of Sedgefield, catering for all cycling needs, including the organising of cycle tours.

Eden Cycling Club, sponsored by Cycleworx, Engel&Völkers, First Weld and Circle Developers, have regular road and mountain bike rides. With nature right on the doorstep, the routes to choose from are plentiful. There is also a gym adjacent to the cycle shop.

The name Eugene Roux is synonymous with cycling in the Cape. For many years he has been the voice of cycling South Africa in radio commentary, race announcing, training of South Africa’s top cyclists (including his son Haegyn who has represented South Africa). As the owner of Cycleworx, Eugene has been involved in the organisation of many local cycling tours, including the Tour de Eden and national championships. He is also involved in many community outreach programmes, stocks a wide range of road and mountain bikes, a full range of kit and accessories, runs a workshop, spinning studio and supplies.